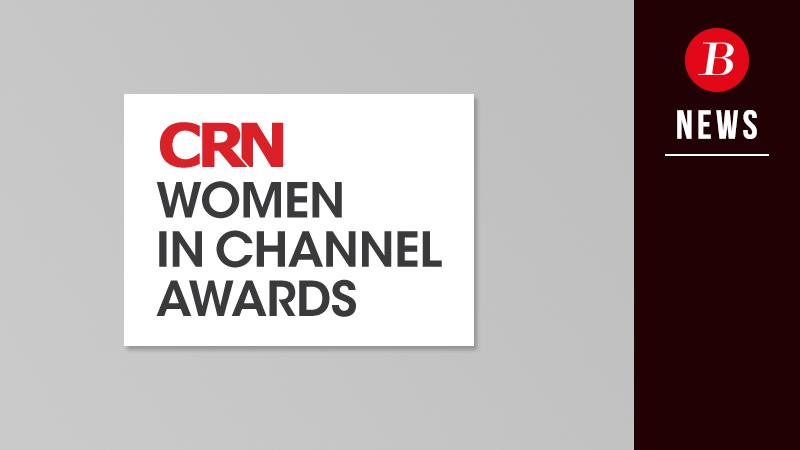 The 2018 CRN Women in Channel Awards is an inaugural event designed to recognise the female role models that will inspire the next generation of women in the Tech Channel. Nearly 400 nominations were received by the closing deadline.

We are delighted to announce that our Managing Director, Darren Spence has been asked to join the Judging panel.

Commenting on the Awards, Darren said, “At Boost Technology, we believe that businesses perform better when its workforce is more diverse. CRN Women in Channel Awards not only recognise the achievements of women in this male dominated industry but also encourage more gender diversity right across the technology industry.”

Darren has 22 years of experience in the UK tech sector. Prior to setting up Boost, he was Managing Director of Bytes Document Solutions (UK), a division of the £1bn Microsoft partner, Bytes Technology Group.

Darren is an active Judge of the CRN Sales & Marketing Awards (2016, 2017, 2018); a Judge of the The British Excellence in Sales Management Awards (BESMA); a Fellow of the Institute of Sales Management; and a regular commentator and presenter on all-things tech related.

Boost is a Finalist in the CRN Awards!

Cyber Security and Data Breach Threat Round Up: 17 April 2019

Cyber Security and Data Breach Threat Round Up: 20 March 2020

COVID-19: How we are Supporting our Tech clients in This Period of Change

Cyber Security and Data Threat Round Up: 31 January 2020

Does your whitespace strategy need a Boost?

Need to increase your sales performance?

Get a Boost with a Playbook

Connect and network with other Tech Execs

Does your Tech business need a Boost?

Keep up to date, by signing up to our weekly newsletter:

SEND US YOUR EMAIL ADDRESS

By submitting your information, we will use it to communicate with you regarding our services.
For further detail, please read our privacy policy.